Conservation Areas and Right to roam

The right to roam gives us great opportunities to experience the nature around us for free.

National parks and other conservation areas are meant to safeguard vulnerable and threatened ecosystems and preserve areas of international, national, and regional worth.

The government and the Storting establish the framework for Norwegian nature conservation, while the Norwegian Environment Agency, the country governors, and the governor of Svalbard carry out the conservation work pursuant to the Nature Diversity Act and the Svalbard Environmental Protection Act. In total, Norway administers around 2,700 conservation areas on the mainland and Svalbard.

In a national park, you are one of Nature’s guests

• Go wherever you want, on foot or on skis. Anything with an engine is basically banned.

• Stop wherever you want, and camp for the night if you wish, but tidy up afterwards and take your rubbish home.

• You may light a fire, but remember the general ban on fires in woodland between 15 April and 15 September. Show consideration when you gather firewood, do not fell old trees since they are important for insects and birds.

• You may pick berries, mushrooms and common plants for your own use. Show consideration for cultural heritage sites, vegetation and animal life. Take extra care in the breeding season.

• You may have a dog with you, but remember to keep it on a leash (the boroughs have slightly different by-laws regarding this).

Outdoor recreation is an important part of our cultural heritage in Norway. Since ancient times, we have had the right to roam freely in forests and open country, along rivers, on lakes, among the skerries, and in the moutains - irrespective of who owns the land. We are allowed to harvest nature´s bounty - whick means not only saltwater fish, berries, mushrooms and wildflowes, but also our sensory impressions of the whole outdoor experience. The main principles of the right to roam sre legally enshrined in he outdoor Recreation Act of 1957. 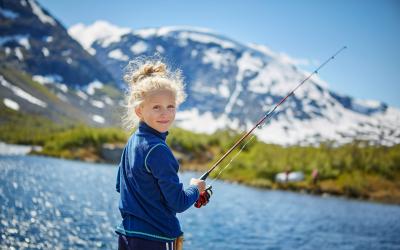 Find activities and accommodation in the Breheimen area.
Read more 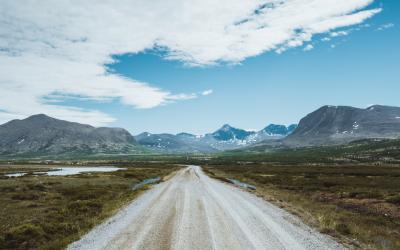 Find activities and accommodation in the Dovre area.
Read more 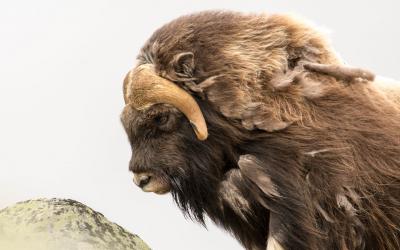 Find activities and accommodation in the Dovrefjell area.
Read more 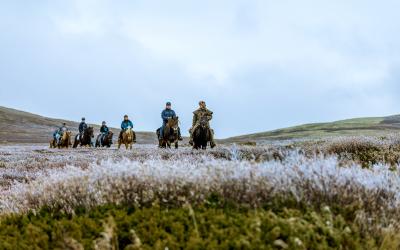 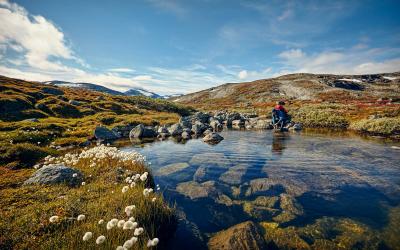 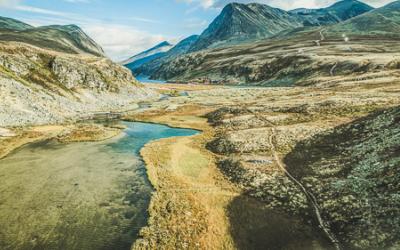